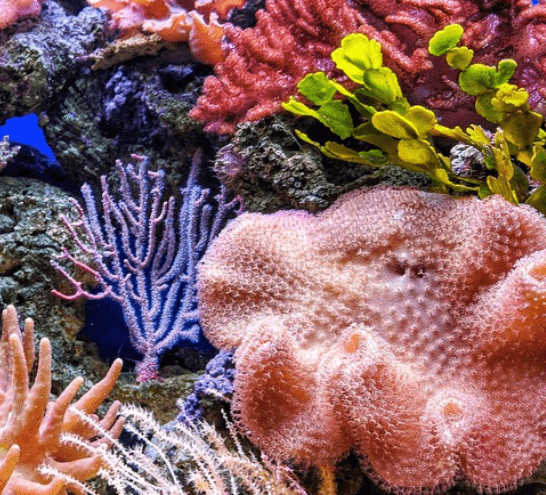 As part of our community involvement, EcoMauritius.mu is happy to promote this Map the world’s corals – online game – NASA environmental game.

Ask a Question
Print
Email to a Friend

America’s National Aeronautics and Space Administration has called upon ordinary people to help them map the world’s coral.

The programme, called NeMO-Net, allows users to virtually discover the Ocean’s floor in NASA’s own research ship, the Nautilus, identifying and classifying types of coral.

Coral reefs are among the most complex and diverse ecosystems on the planet.

NASA invites video gamers and citizen scientists to embark on virtual ocean research expeditions to help map coral reefs around the world in an effort to better understand these threatened ecosystems.

“NeMO-Net leverages the most powerful force on this planet: not a fancy camera or a supercomputer, but people,” said Chirayath. “Anyone, even a first grader, can play this game and sort through these data to help us map one of the most beautiful forms of life we know of.”

On each “dive,” players interact with real NASA data, learning about the different kinds of corals that lie on the shallow ocean floor while highlighting where they appear in the imagery. Aboard their virtual research vessel, players will be able to track their progress, earn badges, read through the game’s field guide, and access educational videos about life on the sea floor.

As they play the game, players’ actions help train NASA’s Pleiades supercomputer at Ames to recognize corals from any image of the ocean floor, even those taken with less powerful instruments. The supercomputer “learns” from the coral classifications players make by hand, using machine learning techniques to classify on its own.

There are no reviews yet.

No more offers for this product!

There are no inquiries yet.

Some Customers also bought these... 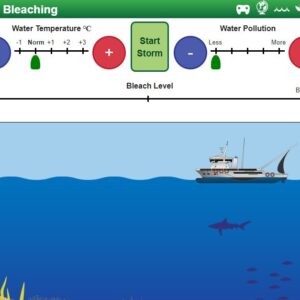 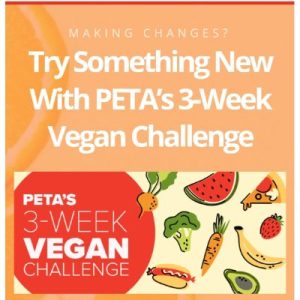 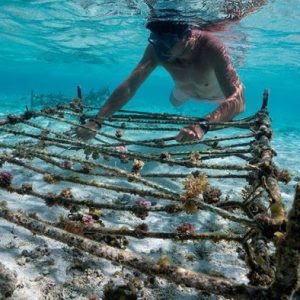 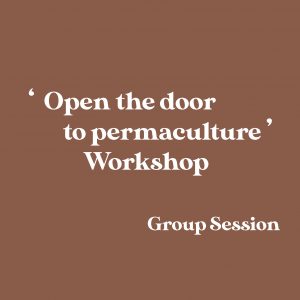 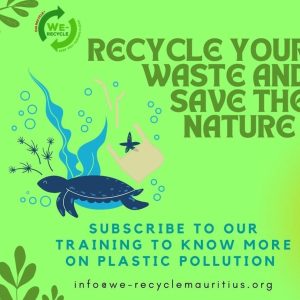 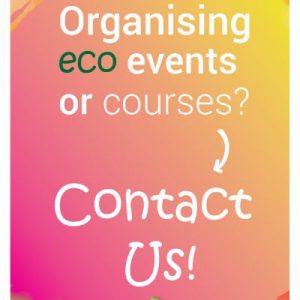 Read more
Home
Cart
Wishlist
Login
Back to Top
Want to stay connected with EcoMauritius.mu?
Passionate about the environment? Want to share info, tips, advice, juicy news with a community of like-minded people? Join our Community.......
Give it a try, you can unsubscribe anytime.